UFC star Darren Till is ready to return to the Octagon! I would like to fight Sean Strickland!

The British “Gorilla” is ready to return to the Octagon this year and continue it’s winning streak, after only 4 defeats in it’s career. Darren Till for the Face to Face says that the date of his next fight is still unknown, but that it will certainly be this year.

– The date is not yet in sight. I need to get healthy first. I need to get my body healthy, my mind healthy, before I could think about fight again. I want to be one hundred percent sure that my body is ready. I’m definitly gonna fight this year- said Darren.

Till revealed that he would like to fight Sean Strickland, but also that the heaviest defeat in his career was inflicted by Masvidal.

– If there was such a possibility, I would like to fight Sean Strickland. I’m not sure such a possibility exists but I think it would be a good match. The hardest defeat in my career was inflicted on me by Jorge Masvidal. It was the first time someone had knocked me out in my life – said Darren Till and added that the thoughest  guy that ever showed up in the UFC promotion was Max Halloway.

The British “gorilla” talked about his return, about his colleagues, but also about who will take the belt in the middle division next.

From today, only on Arena Fight and Mega Promotion System’s YouTube channel, you can watch interviews with the UFC fighters. On the Instagram platform “freak.mma”, viewers will have the opportunity to ask questions and learn something new from the current UFC stars. 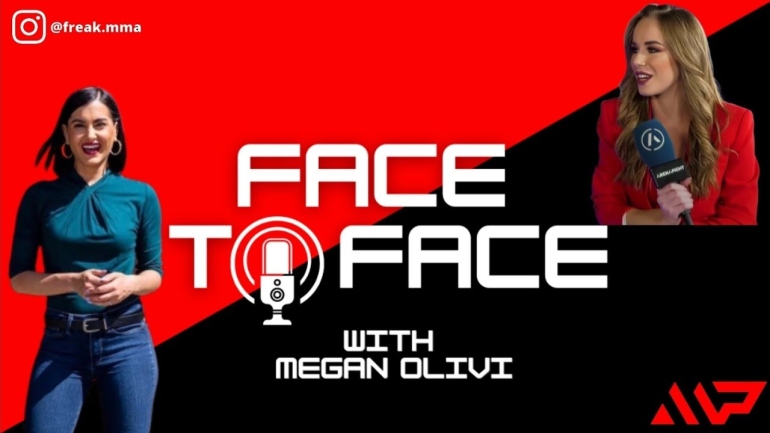 Face to Face with Megan Olivi: Follow the career path of DC and things will go well for you 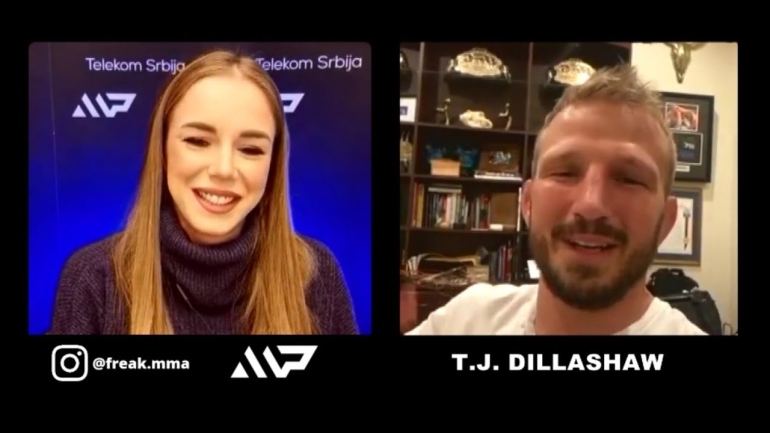 Face to Face with T.J. Dillashaw: I’m planning on fighting Yan, he is dangerous; Sterling is boring