Face to Face with Jiri Prochaszka: Emelianenko, Cro Cop and Arnold Schwarzeneger inspired me as a kid

After great pairing with champion of the light heavyweight division, there were many comments about young Czech fighter Jiri Prochaszka, who have a chance to get the title, after only two fights under the UFC promotion.

For Freak mma and MPS, he says that he wants to be a complete fighter and to work well enough on the ground floor, as well as he worked well on stand up technique. Prochaska has his beginnings in martial arts in karate and Muay Thai, and he says that his inspiration was Fedor Emelianenko, Mirko Cro Cop, but also Arnold Schwarzenegger.

– A lot of people inspired me as a kid. At first I was inspired by MMA “old school”. People like Emelianenko and Mirko Cro Cop Filipovic. Later, people from action movies were my inspiration to do martial arts such as Arnold Schwarzenegger, Stallone and others “- says Jiri for freak.mma.

Every week viewers will have the opportunity to ask questions and learn something new from current UFC stars , live on the instagram platform @freak.mma. Also, you can watch the whole interview on the You Tube Channel of the Mega Promotion System. Face to Face with Juan Archuleta: TJ Dillashaw has been very helpful through my career 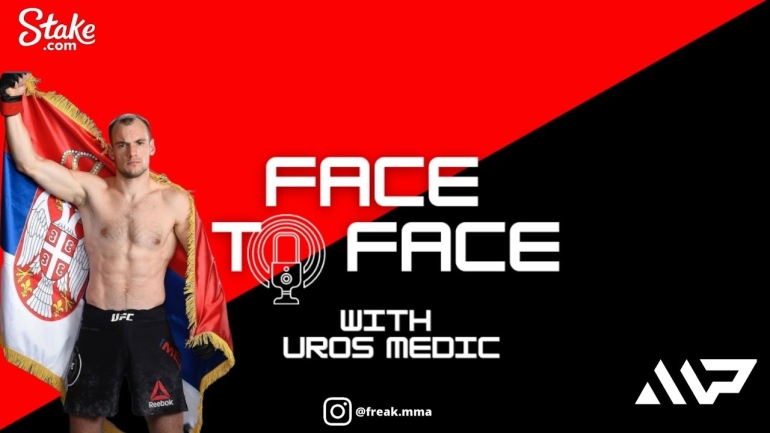 Face to Face with Uros Medic: Novak Djokovic is my inspiration! He is unbreakable!